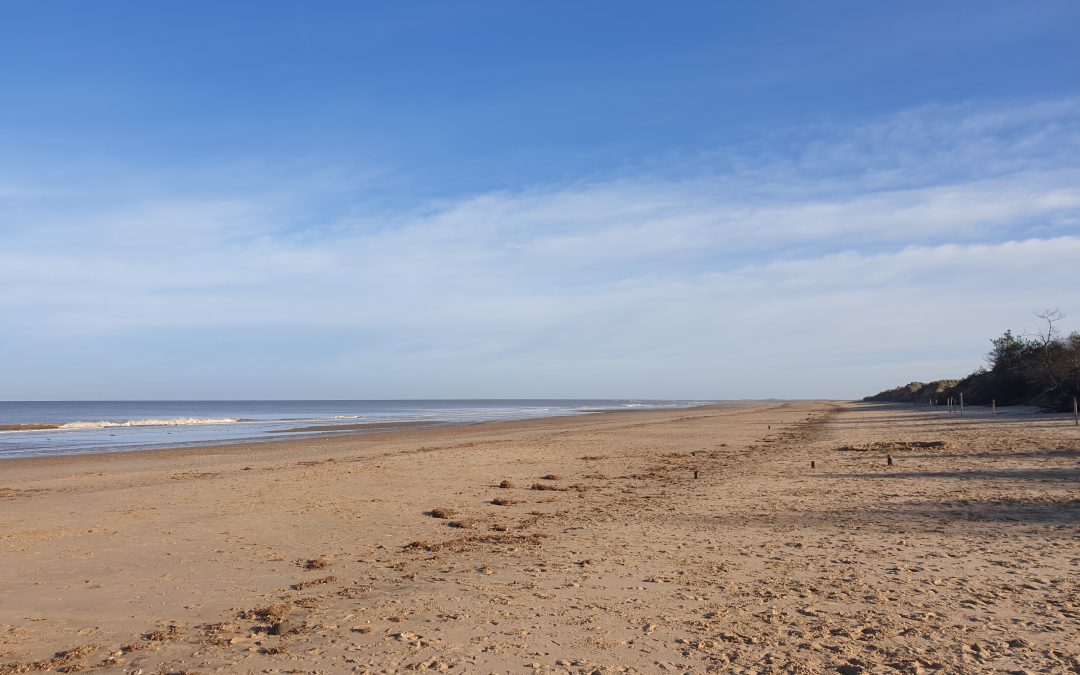 Think of all the people who have influenced you over your career.

I’m in the process of planning the next chapter of my career and I’ve gone round in circles and changed my mind so many times. There are so many factors to consider now. There is always a lot to consider but in a global pandemic with changing restrictions in the mix, it is proving harder to pin down exactly a) what I think will work, but more importantly b) what I want to do.

I see the next step as the most important decision I will make.

When making decisions, I normally talk with my friend and business mentor who is not in the hospitality industry. Although he isn’t in the industry, he gets me and is able to question my irrational want to make crazy decisions and offer a more level headed way of thinking that allows me to question myself and my rationale. All of this is so important when trying to make decisions.

For this decision I also decided to go back to where it all started for me. Albeit 5+ years into my career in the hospitality industry, I went back to when I truly knew what it meant to be a chef. I contacted my good friend Lewis King, who was my Head Chef back then and made a plan to go and see him.

I worked with Lewis back in 2001 in Cambridge. I was working at the University Centre in the main prep kitchen. Lewis was Head Chef in the Riverside Restaurant.

Chris Pope was the Executive Chef overseeing the whole business. He was another huge part of my career. I learnt so much from him on how to manage a kitchen and writing menus, but that’s another story. I was working in the prep kitchen for the canteen when Chris asked if I wanted to work a VIP evening event with him and the rest of the team for the restaurant. I still vividly remember we served a beef Wellington stuffed with a foie gras spear it was amazing. White truffles were ordered in and the fryer was drained, cleaned and filled with nut oil. Learning how much the truffles cost, filling a fryer with a specific oil to fry something in, tasting foie gras for the first time, there were so many new experiences in one night, it was completely insane to me but I loved it.

I started to pay more attention to what was going on in the restaurant kitchen and eventually an opportunity became available to work with Lewis so I was there in a flash! I remember him and the Restaurant Manager had been to the Fat Duck and were talking about a dish that was served to them on the back of their hands for them to eat along with other crazy things that again blew my mind.

John Campbell’s Formulas for Flavour had just been released and this was the go to book at the time. So like anyone who read it, we were roasting veal bones at 172°C and we made so many chicken, mushroom and foie gras terrines.

One day Lewis brought in a copy of his Charlie Trotter cook book. It was like no cook book I had ever seen. Big, with beautiful pictures on every other page. Ingredients I had never heard of and flavor combinations that seemed alien to me. But that book, along with numerous other things I experienced whilst working with Lewis changed the way I thought about food for ever.

Lewis eventually left and I took over as Head Chef under the watchful eye of Chris Pope. We have stayed in touch, I have eaten at most of the places he has since worked and we always comment on each other’s food on social media, but it had been a while since I’d seen him.

When I reached the point in my career where I was managing kitchens, I worked my holidays in Michelin star restaurants to gain more knowledge and experience. Constantly staying inspired. Even when you are at the top you need to feed from something to stay being the best. Eating out at other restaurants, reading books, whatever it takes, we all find different ways to do it but those at the top stay inspired!

I have written so many business plans over the last few months, some more spider diagrams than a plan, but in each one there was always something missing.

Then a few weeks ago I was lucky enough to spend a little time in the company of Matt Sankey who since the start of this pandemic back in March has been a huge inspiration. Watching what he has been doing through social media and the support he has given other business through knowledge of rules, legislation, etc it seems like he literally hasn’t stopped the whole way through this and it made me think. There is something about being around people like this, it’s contagious. I realised that for the best part of 7 months I have been uninspired. I have adapted and developed my business and done some great things but personally I haven’t been inspired. So I reached out to Lewis to see if he would spend a day with me to talk through my most favorable business plan.

Turns out it has been 8 years since we have actually seen each other, so I will be going to visit his restaurant as soon possible! After an 11k walk along the Norfolk coast I was not only certain the plan was the right one, I was also more informed about the things I needed to do to make it work. Most notably, I was inspired.

So surround yourself with likeminded people, keep learning and developing your skills and push yourself to be the best version of yourself. We all have flaws but what separates us is the is the ability to learn from mistakes and bad decisions and move on to bigger and better things.

Make sure you stay inspired. Meet up with the people that have inspired you, find new people to inspire you and though doing this you will inspire others!