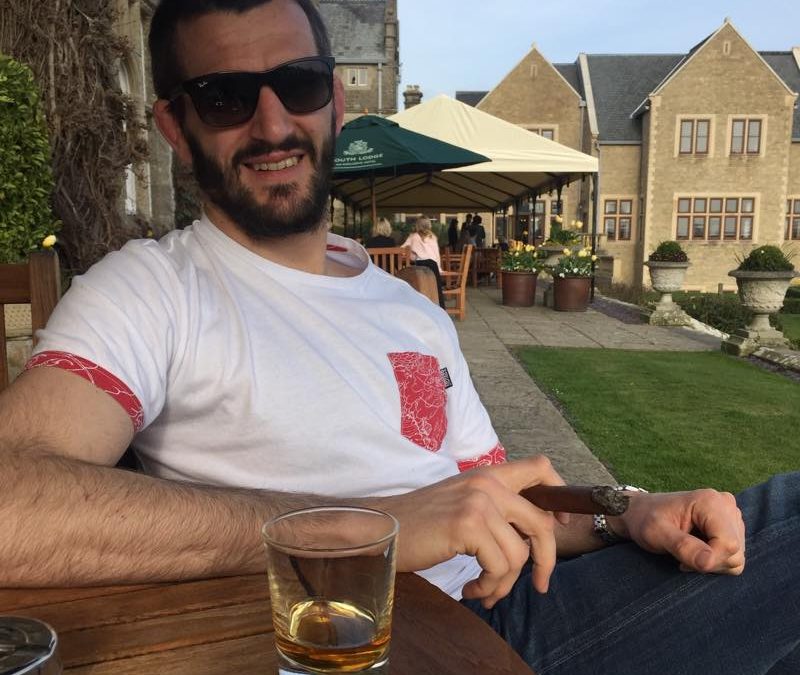 You don’t need alcohol to have fun…… really!

Like most people in the UK, I have been drinking since my early teenage years whether in Europe on school trips, raiding spirit cupboards and making some serious cocktails that Dale DeGroff would have been proud of, hanging around a shop until someone would buy us a case of stella. The list goes on.

I talk openly about this with numerous friends and the social culture in this country that revolves around the pub and drinking.

So after an extremely heavy 2019/20, on Monday 3rd August I decided to take a break from alcohol. I’ve done it before and managed a year around 2013. Presumably not by chance, this was when I was training at my peak and competing at high-level jiu jitsu competitions. At the time I also ranked in the top 20 for my age bracket in sprint distance triathlons and I was completing a Foundation Degree in Culinary Arts. All whilst I was working full time as Executive Chef.

In theory, to break most habits you disconnect with people you associate with the thing you want to stop. But it seems everyone drinks alcohol so unless I want to stay in on my own this isn’t going to work. It’s hard though and I get tired of explaining why I’m not drinking. Especially when the person asking you is drunk. Tbh, when it’s round the other way, I’m no better.

I stopped drinking on a Monday and of course I had already arranged to meet a friend that week for a drink, so the first hurdle was telling my friend I’m not drinking. He said he was actually looking to have a break for a bit so I sighed with relief and we met up for a non-alcoholic drink. I thought for a moment this would be the answer. I could be everyone’s excuse not to drink; maybe everyone was looking for a reason to have a night off?!

Last time I stopped drinking I remember wanting to feel different in the mornings. To be honest I didn’t feel much difference, but that’s ok.

From experience, when making big life changes like this it is important to have goals and a focus. Create a reason not to drink. I have signed up for the Tour de Cambridgshire in June next year, which is a 100 mile fast paced race around Cambridgshire and I am looking to head to Denmark in spring 2020 to cycle 820 kilometers in 7 days around the Baltic Sea.

There will always be excuses and reasons to drink and for me it is important not to feel bad if I do, it is a marathon not a sprint. If I have a drink I will just reset the next day and start again. If by this time next year I have drunk 10 times, it is better than to have drunk 365 times. The following year I can hopefully get it down to 5 times and so on. Who knows I may be able to just stop completely.

I will post a blog in 6 months time for anyone that is interested to see how it’s going. 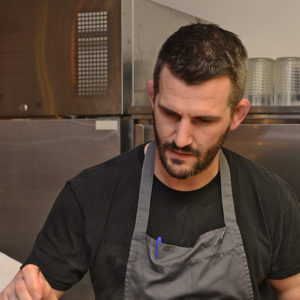 Local and seasonal chef based in Tonbridge Kent